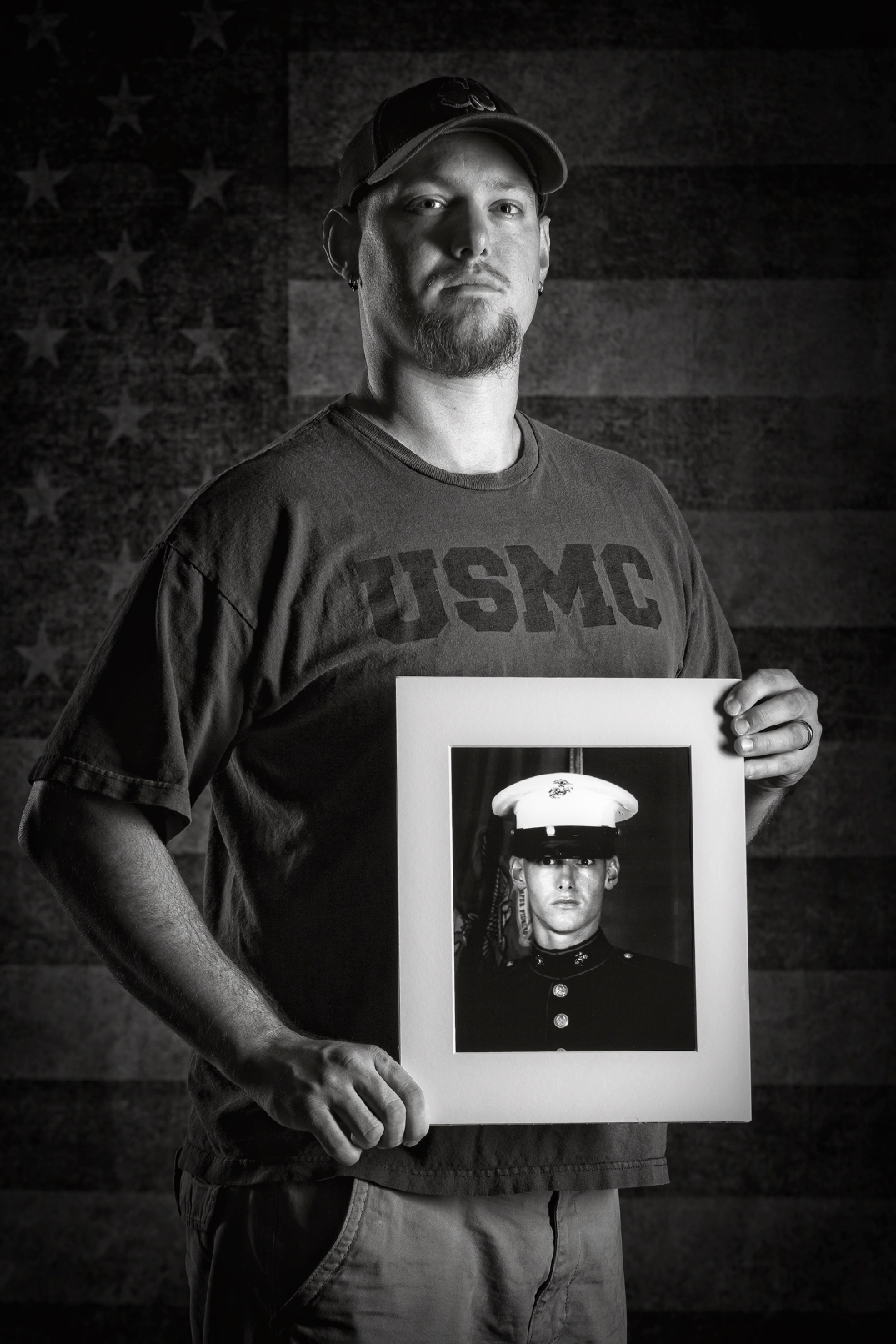 Listen to Stephen’s story or read it below.

My name is Stephen Davis, live in Mt. Vernon, MO. I am from phoenix Arizona. I served in the United States Marine Corps for 6 years. I was a Corporal. My MOS was 1391 bulk fuel.

You know they train you not just on ok, do step 1, step 2, step 3. They train you on how to think. I had a drill instructor used to say Semper Gumby, always flexible. They teach you to improvise, adapt, to overcome, to think on your feet and that’s been applicable my entire life. It works with my kids. It works with my employees. It works with people I interact with everyday. I would definitely do it again. It was a unique experience to put it lightly. The things you go through, the things you see, it changes you. But the outcome was well worth it. You know, I find myself much more confident in life, much more prepared to handle really any situation that comes my way.

There was a time I was stationed in Alaska and we were driving over a mountain. I was actually driving the vehicle and we had our power steering go out. We were getting ready to crest the top of the mountain and my sergeant said, hey you know, brakes an everything else still good? Did a quick check on them and they were fine. When we crested the top of the mountain the brakes went out and it was a pretty much straight down hill road off a cliff. That’s where that quick thinking, that ability to improvise, adapt and overcome came in. I ended up having to plant the vehicle into the side of the mountain. What ultimately stopped the vehicle is the passenger door popped open and wedged itself between the mountain and the truck and actually held the vehicle upright and stopped it. It was definitely a terrifying situation but when it happened there was no thought process, it was instinct, it was that quick thinking ability to make things happen to stop a bad situation from getting worse. That’s why I’m still here with my kids today.

I’d do it again because it’s not an education you can get out of a book. It wasn’t one lesson you get from one person. It is a culmination of training from all walks of life from all experiences. Not just people in the Marine Corps, people you interact with. It showed you to think bigger than just what you read out of a textbook. It’s impacted my ability as a man, as a business owner, to think outside the box, to deliver in ways other people can’t, other people couldn’t do. It’s definitely given me an advantage in life.

All images ©Steve Snyder, Images of the Ozarks.