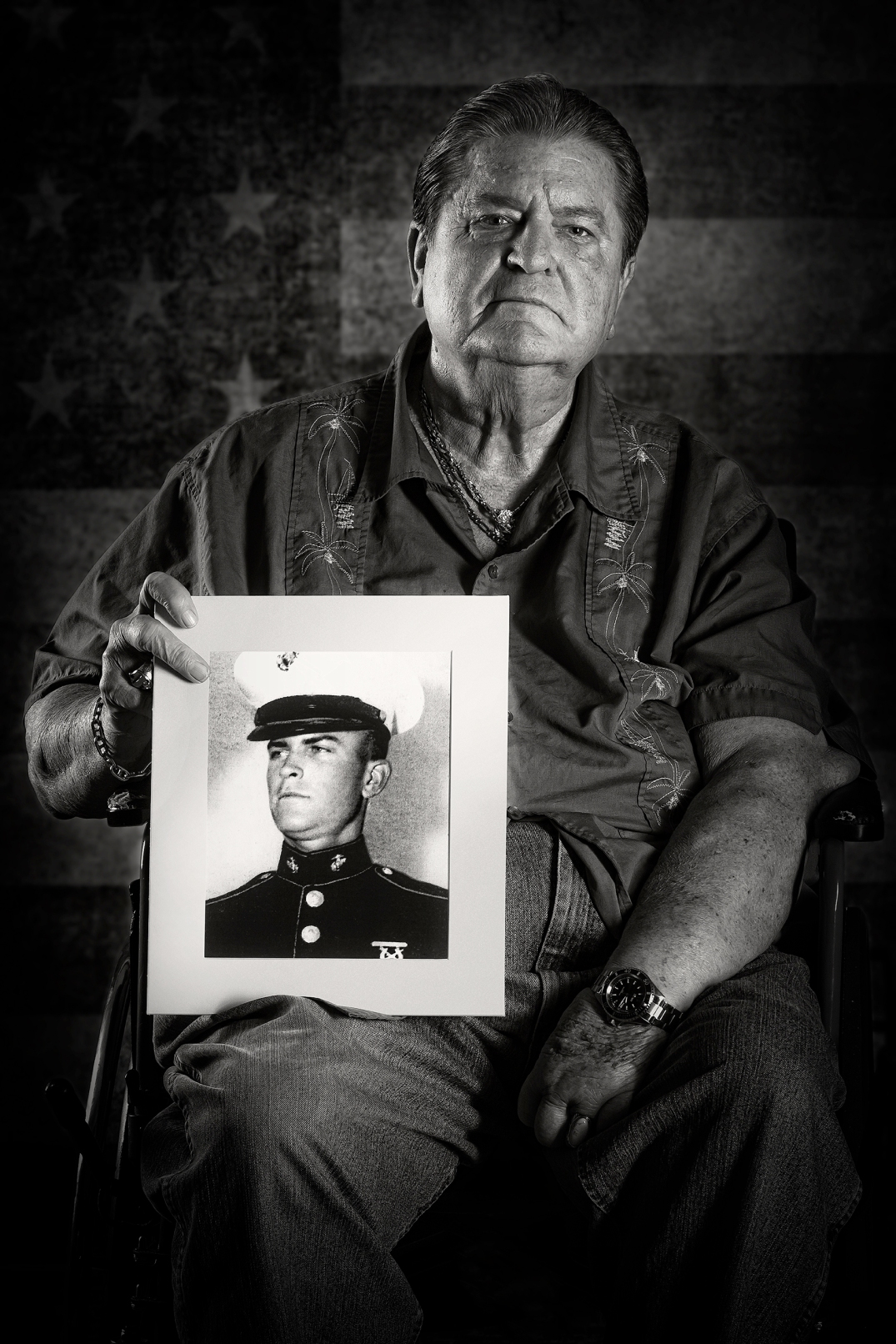 Listen to Michael’s story or read it below.

My name is Michael Pennington. I served in the Marine Corps from 1963 to 1966. I was a small arms instructor. I was giving the opportunity to serve either 3 or 4 years and I chose a 3 year option but because of a little conflict across the pond called as Vietnam I was extended 6 months.

I have more self discipline than I believe I would have ordinarily had and I take life more seriously. I think all in all its made me a better person. My personal feeling is that every young man after he graduates from high school should count it a privilege to serve his country in our military, no matter what branch.

I was brought up by a Marine Corps officer and a registered nurse and I was taught self discipline as a young man but as far as changing my perspective on things it was just my privilege to serve my country.

You know, the general public is always thanking the veterans for what they’ve done but after all we are just one big team. We all need to look out for each other and count liberty and freedom as something precious. I was proud to serve.

It was almost an obligation to me due to the fact that my father served as a Marine Corps pilot attached to the Navy during the second world war. He flew DC3’s and DC4’s, transport planes. He flew supplies in and the wounded out and as a result of being shot down in the pacific my mom nursed him back to health in a naval hospital. I’m a result of all that and glad to have been their son and I take a lot of pride in serving in the military.

I will have to say that I served in the best branch, yep, the Marines are a good group. The old saying brothers in arms its unlike any other branch of the service and it lives within you a lifetime. I’m just glad I had the privilege of living through it. Because after all when you sign your name on that contract you are giving your country your life for a designated amount of years and within the Marine Corps its just an accepted fact you lay our life on the line and you’re glad to do it. A lot of the men I served with, some of the men I went through boot camp with, came back in body bags to their families, never being able to share family experiences, watching children grow. I’m just glad I made it through.

All images ©Steve Snyder, Images of the Ozarks.